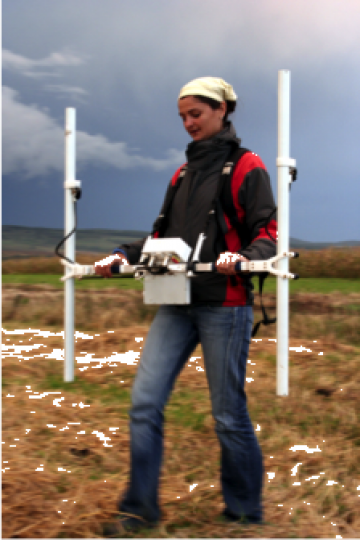 More than often, the locations of the future buildings are full of underground networks of pipes, sewages or electrical wires.

In order to avoid future problems in the execution of the works  and very useful in the design phase of the project  we must take into consideration the possible existence of those networks.

With the help of magnetical measurements we are able to identify all kind of metallic objects buried in the underground.

This kind of investigations can be made both on soil and lakes or rivers. The method is most applicable on the vacant lands, un-affected by the industrial environment, having a high profitableness.
Descarca informatii suplimentare

Produsul a fost adaugat in Cos